www.facebook.com/ElliotGrayVanOrman
​www.twitter.com/ElliotVanOrman
www.instagram.com/ElliotGrayVanOrman
I was born in Detroit, Michigan on May 30th, 1985. I come from a family of 4 brothers including Myself, Jerome Beeler Van Orman, ​Ted Van Orman, and Benjamin Van Orman. When I was six I moved from Grosse Pointe Farms, MI to Rochester Hills, MI where my life as a filmmaker began. A family friend down the road, Michael Brugos got me interested in film and video. ​For my 10th Birthday I received my first 8mm camera and never looked back.
​My earliest films paid homage to Star Wars and George Lucas.
By the time I was eleven I was making BMX bike videos with my older brothers; and I soon became a BMX rider, also.
In the following years, I produced and sold 5 independent BMX videos throughout
​the global BMX community. After graduating from Rochester Adams High School in 2004,
I moved to Chicago, IL to attend Columbia College where I earned a BA in Film and Video in May 2008. Right around this time I was diagnosed with Bipolar Disorder and Schizophrenia. Luckily with the right medication and family support over a decade plus I've been able to keep my head balanced and moving forward. After graduation, I moved back to an apartment in the Detroit area ​to start my own independent film and video production company Elliot Van Orman Productions!
With it I've been creating NEW films, commercial work, music videos, and social media projects for the web, television, and DVD with a growing list of clients.  My work has been posted on www.CBSDetroit.com, www.MTVu.com, www.ESPN.com, www.DIGBMX.com, and lots of other sites as well.  ​The future looks bright! Always Dreaming, NEVER STOPPING.
​
CEO/Owner of The Walking Dead Family Facebook page/project which I started on September 12th, 2013 for
AMC's HIT SHOW "The Walking Dead!" The page currently has a VERY LARGE Following!
(Disclaimer: Facebook fan page for the show not affiliated with AMC.)
www.facebook.com/TheWalkingDeadFamilyEGVO / www.facebook.com/egvoproductions 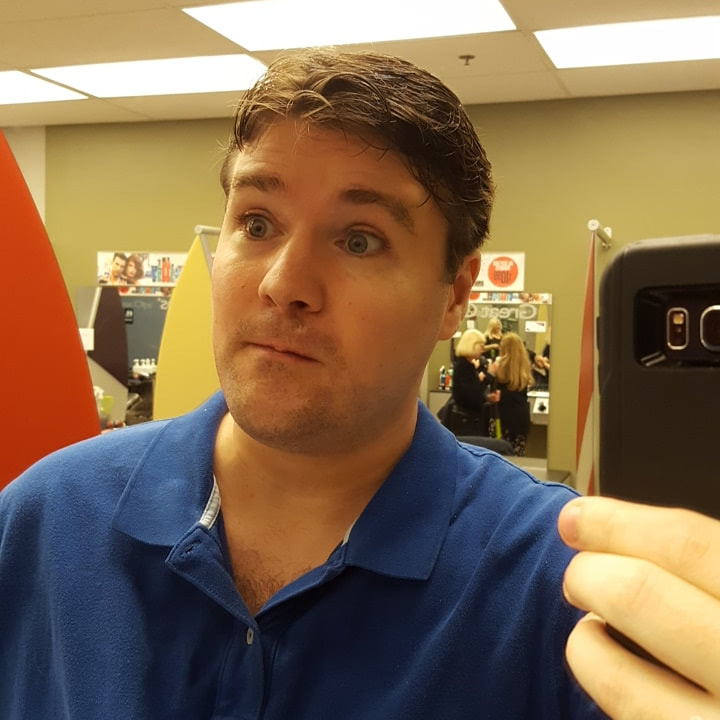 "Here's to the crazy ones. Because they change things. They invent. They imagine. They heal. They explore. They create. They inspire.
​They push the human race forward. While some see them as the crazy ones, We see genius,
Because the people who are crazy enough to think they can change the world, are the ones who do."
-Steve Jobs (RIP)

"I'm feeling rough. I'm feeling raw. I'm in the PRIME of my LIFE! Let's make some MOVIES,
​Make some MONEY, and find some MODELS for WIVES!"

"Cheer up baby, it wasn't always quite so bad, for every bit of VENOM that came out,
THE ANTIDOTE WAS HAD."
-IB of MM

"Wooden Soldiers"-
​"Making plans in the sands as the tides roll in, making plans. It's level at the PEAK. Our words don't speak. Calm down, retreat. Find your breathe don't speak. Even death just may not be, We'll cross that bridge sometime and see.. But just BEING HERE NOW IS ENOUGH FOR ME!"
-(IB of MM!)
Copyright © 2022 Elliot Van Orman Productions